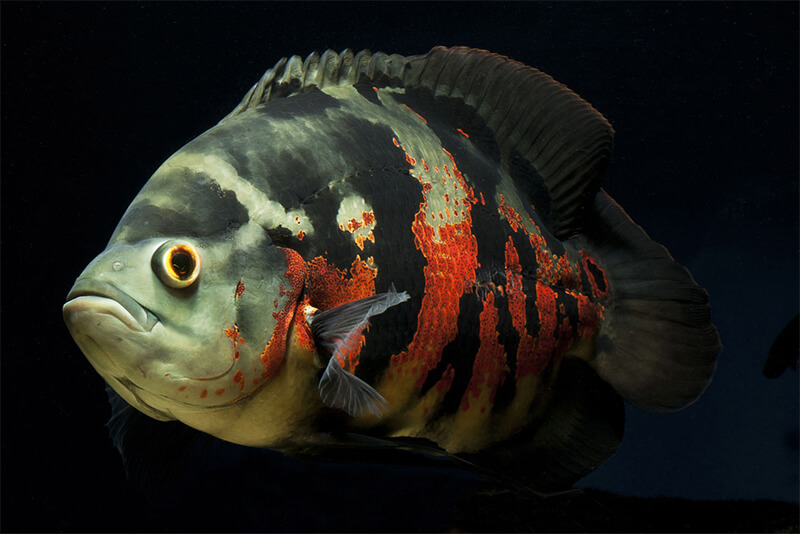 From an early age René Catala, a native of the Vosges region of France, took an interest in the natural sciences, and particularly the study of insects. He spent 17 years in Madagascar, where he was a consultant to coffee, pepper and vanilla plantations, and where he founded a scientific entomology laboratory set on the edge of the forest. He focused his own scientific research on the butterfly Urania, considered one of the most beautiful in the world.

In 1936, during a trip to Nossy Be, an island in the north-west of Madagascar, he discovered the wonder of coral reefs. The whole orientation of his career as a biologist took a permanent turn. He became obsessed with the idea of founding a scientific research establishment in close proximity to coral reefs to study the astounding variety of marine life he found there… just the kind of environment that can be found in New Caledonia. He approached the French research institute ORSTOM (now called IRD) and suggested the construction of an aquarium within the Noumea premises of the institute.

ORSTOM declined, but Dr Catala decided to proceed without their help and attempt the project on his own. He packed his bags, sold all his possessions, left Madagascar and arrived in New Caledonia determined to accomplish his dream of building a marine biology research centre.

He set out to do this with the help of five devoted companions (Yves Merlet, Michel Laubreaux, René Gail, Marcel Angles, Simone Angles) and of his wife Ida Stucki. Each made his or her contribution, but it was to be “his” aquarium. He spent every cent he owned on the project, and the City of Noumea had to help with a grant so that he could complete construction.

The choice of a location for the Aquarium was governed by
1. the fact that the government of New Caledonia had provided a piece of land
2. the quality and diversity of marine life in the reefs near the site
3. the fact that the waters of nearby Baie des Citrons were particularly rich in plankton

From the start, the Aquarium of Noumea was able to present to the public a wealth of specimens which had never before been exhibited live. The Aquarium became rapidly known among the scientific community for the discoveries that Dr Catala was making concerning the ecology of coral reefs, the most fascinating being his discovery of the fluorescent qualities of certain corals. One of these species bears his name.

What was unusual about the new Aquarium, compared with other establishments of the time, and this is no doubt what brought it to the attention of scientists and the public, was that he was presenting live specimens, and particularly invertebrates, in a setting that mimicked as much as possible their natural habitat. To achieve this, he had set up an open-circuit supply of clean seawater from the nearby Baie des Citrons, and made extensive use of natural light. The new Aquarium has kept this approach.

Located between Anse Vata and Baie des Citrons, the old Aquarium of Noumea was visited by over 60,000 people a year, making it the most visited attraction in New Caledonia.